Lenny’s Indian Head Inn, located in Branford, CT has been a shoreline favorite for over four decades. The restaurant’s proximity to Long Island Sound has made it a popular gathering spot for boaters, vacationers and a loyal following from its local community. Lenny’s opened in 1968 by Lenny Conlin and his wife Theresa. As their three children grew older their sons, Tom and Christopher, and their daughter Kim became active in the day to day operations at Lenny’s. Lenny’s still remains a beacon of family tradition.

The delicious fried seafood is gently breaded and cooked to order. On the lighter side, enjoy charbroiled seafood or chicken over one of their fresh salads. For the landlubbers, our mouthwatering steaks and famous ribs have been a favorite for over 40 years.

Lenny’s has become a mainstay for the locals, and travelers alike.

From the house made chowders to fresh lobsters to succulent steamers to clams and oysters on the half-shell, they source the best seafood New England has to offer. 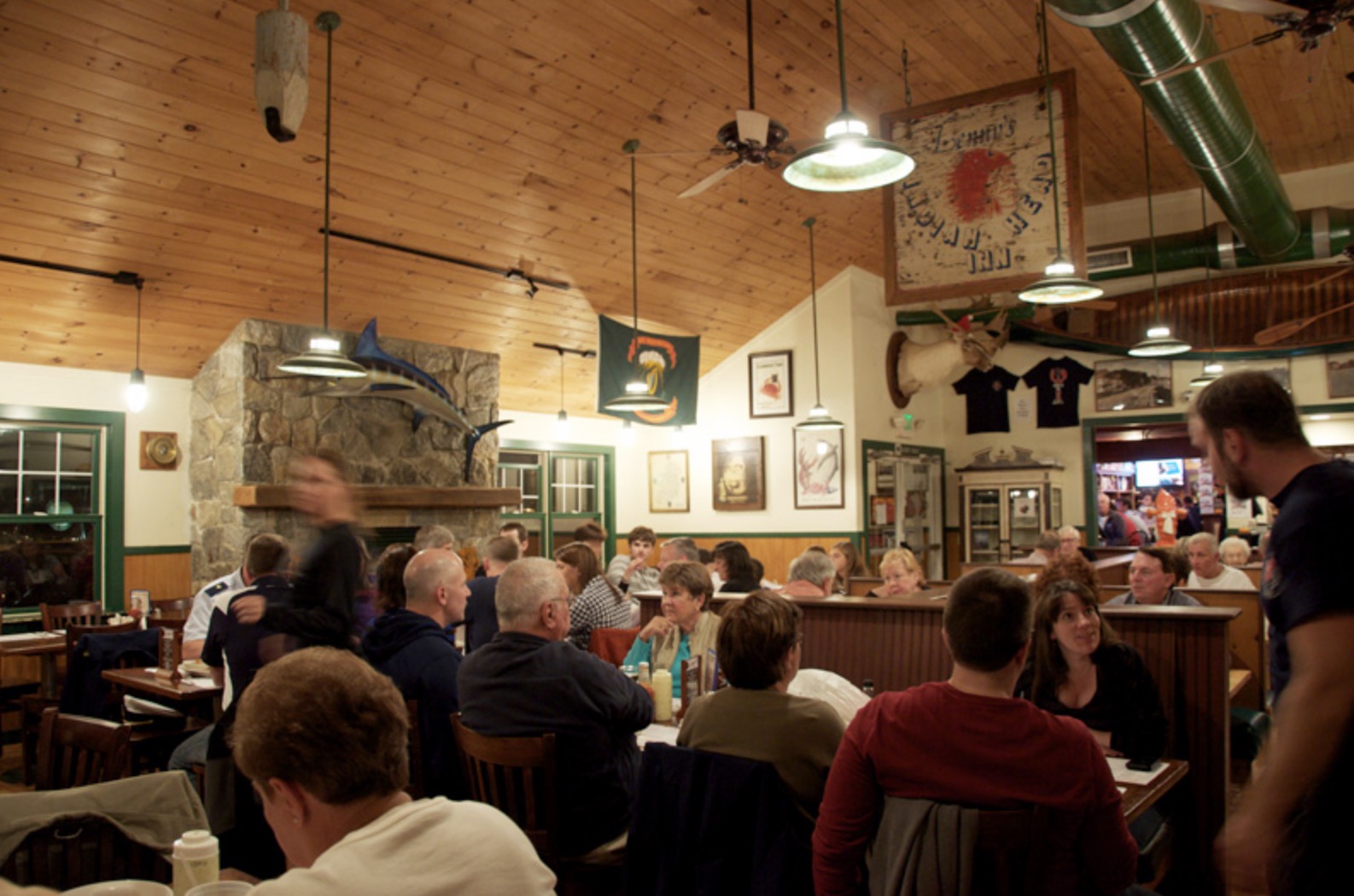 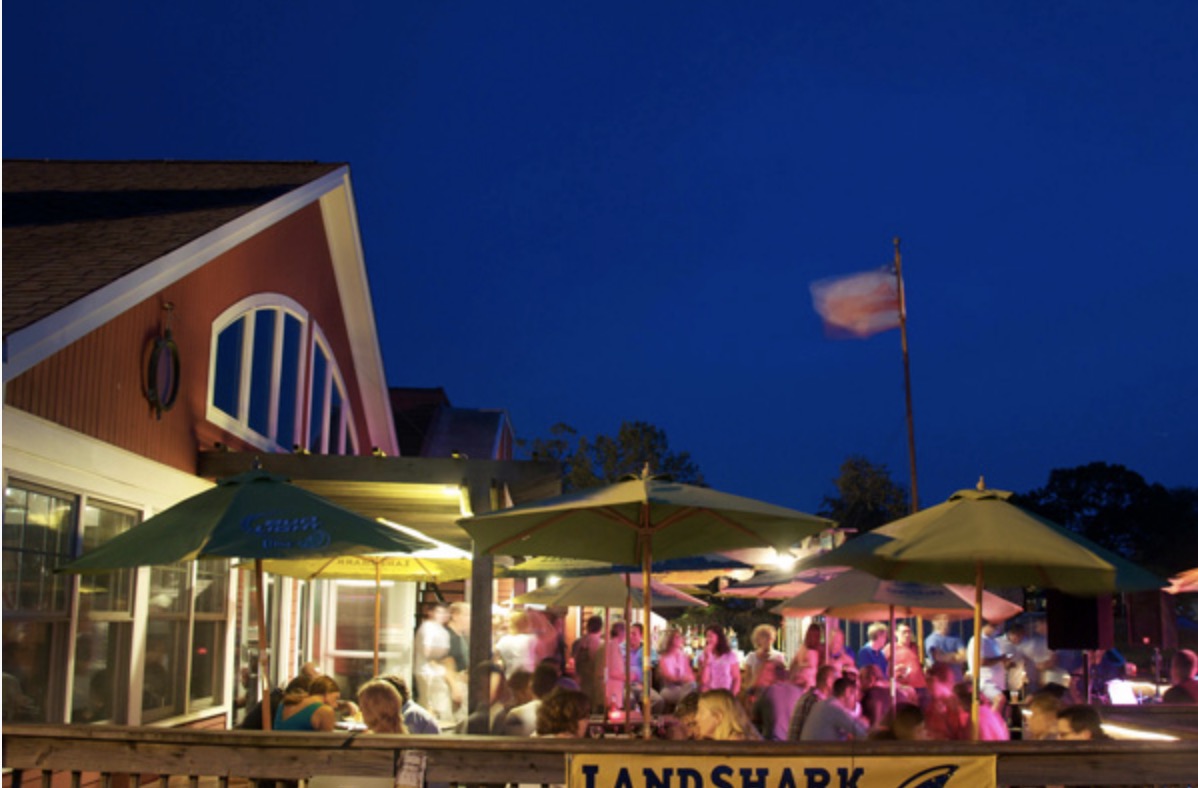