At the turn-of-the-century, Vienna, where the Meissl & Schadn hotel and restaurant opened in 1896, was practically the centre of the world. It was here, in the capital of a crumbling multinational state, where ideas were conceived that would shape the world throughout the 20th century and beyond – for better or for worse. It was the city of Sigmund Freud and Arnold Schönberg, of Trotzki and Hitler, of Loos and Wittgenstein, of Billy Wilder and Friedrich von Hayek, and of numerous other geniuses and criminals. The unique blend of peoples, religions and flashes of inspiration was explosive yet

The new Meissl & Schadn provides a worthy home for the city’s greatest legacy. Although Schnitzel is Austria’s favourite dish, these days it is rarely prepared in the traditional way – pan fried – with the attention and commitment to unconditional quality it deserves. This icon of our cuisine is long overdue for its own temple, where it is fried to perfection, achieving true greatness.

Meissl und Schadn is rooted in history and has become a rich part of Vienna. Locals know it for its perfection of the Viennese classic and praise the location for its beautiful architecture.

Cut from veal, the cutlets are dredged in cage-free eggs and breadcrumbs from an artisanal Bakery. Fried golden brown in the finest butter, rich lard or neutral vegetable oil and served with your choice of garnishes – some long forgotten – and sides, it is presented with such grandeur that it might just bring tears of joy to the eyes of even the most self-restrained Schnitzel connoisseurs.

The time has finally come. The characteristic sound emanating from the Schnitzel show kitchen is the lovely, regular rhythm of cutlets expertly being pounded flat. Heard throughout the new Meissl & Schadn, the sound heralds the delicious meal to come. 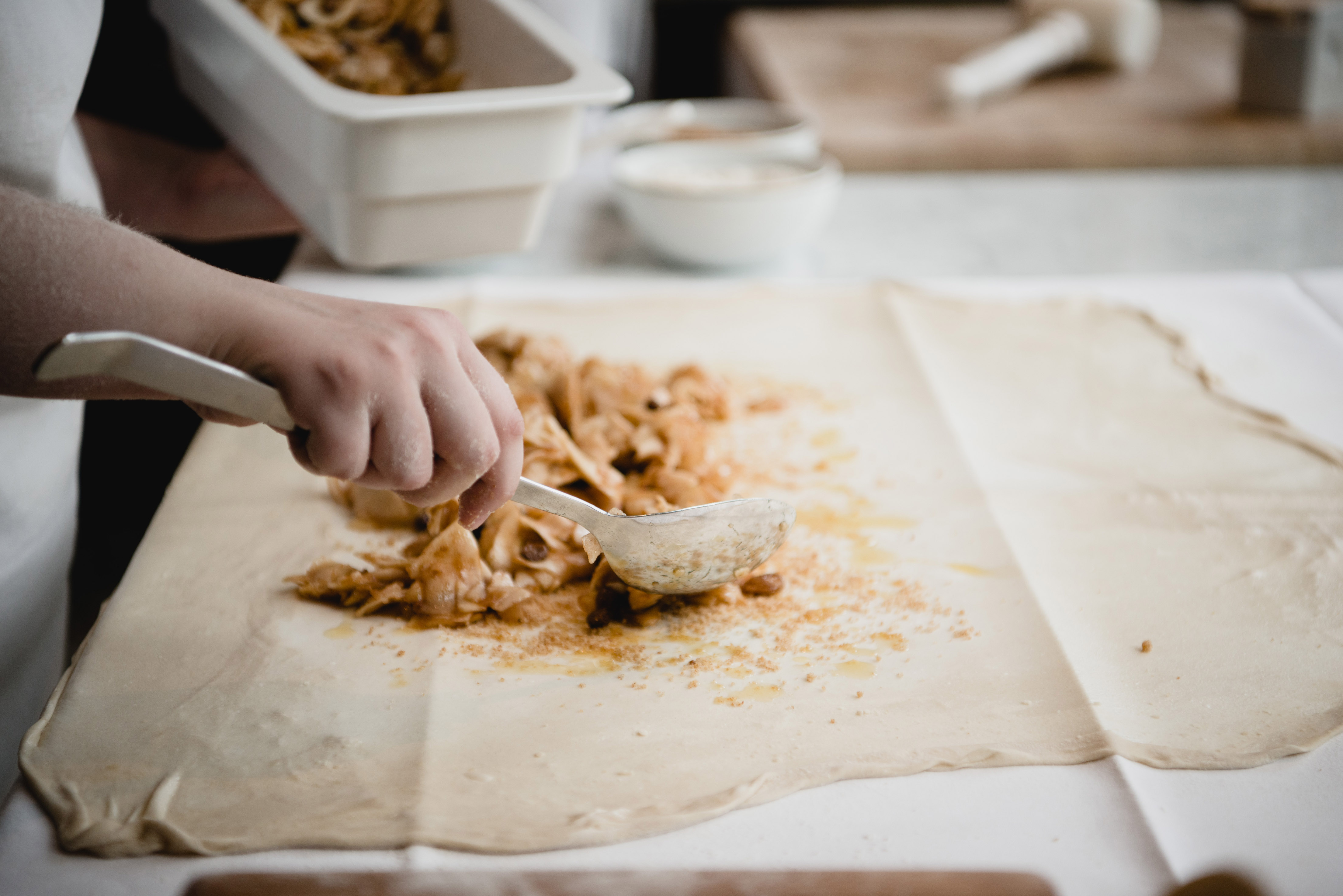 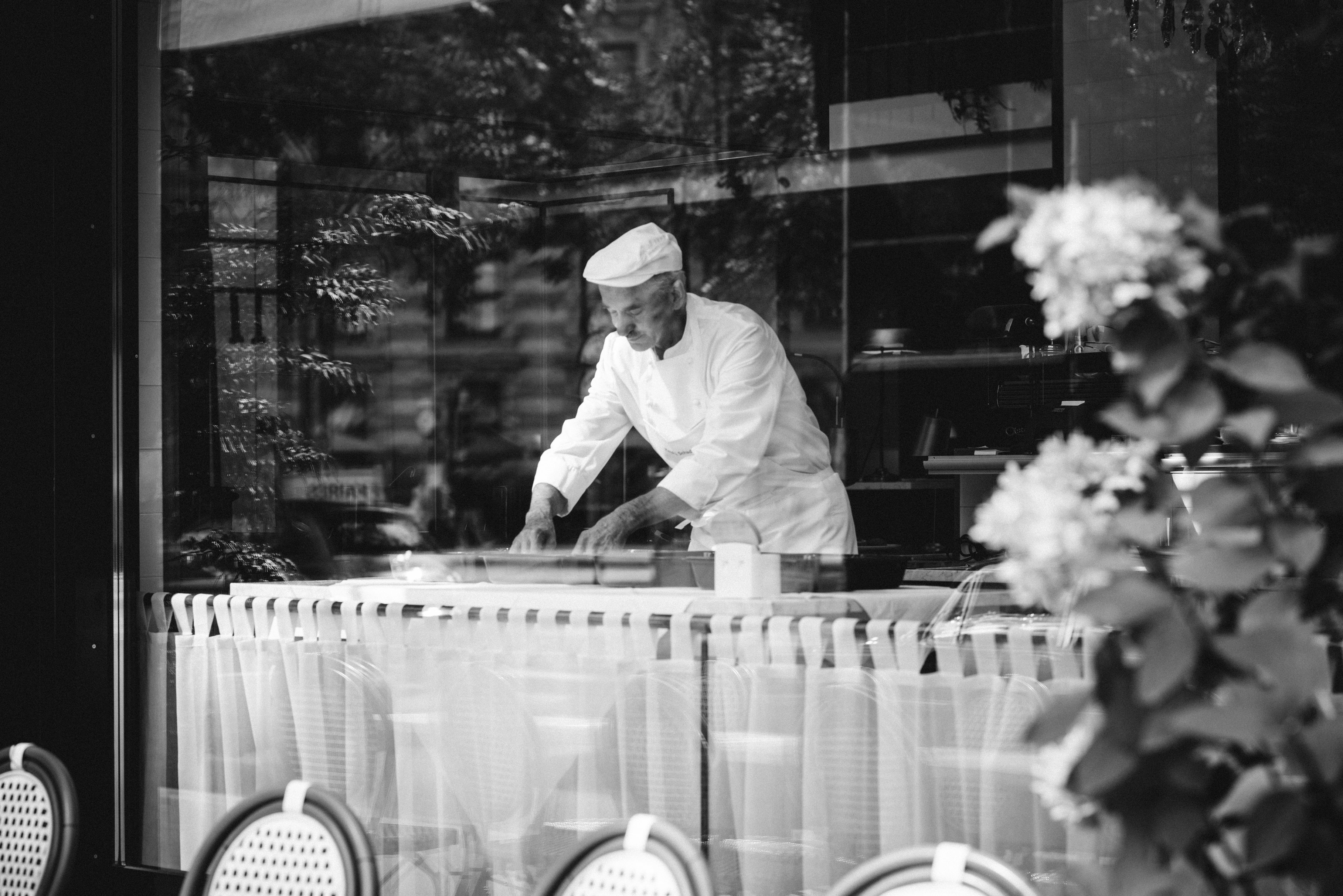 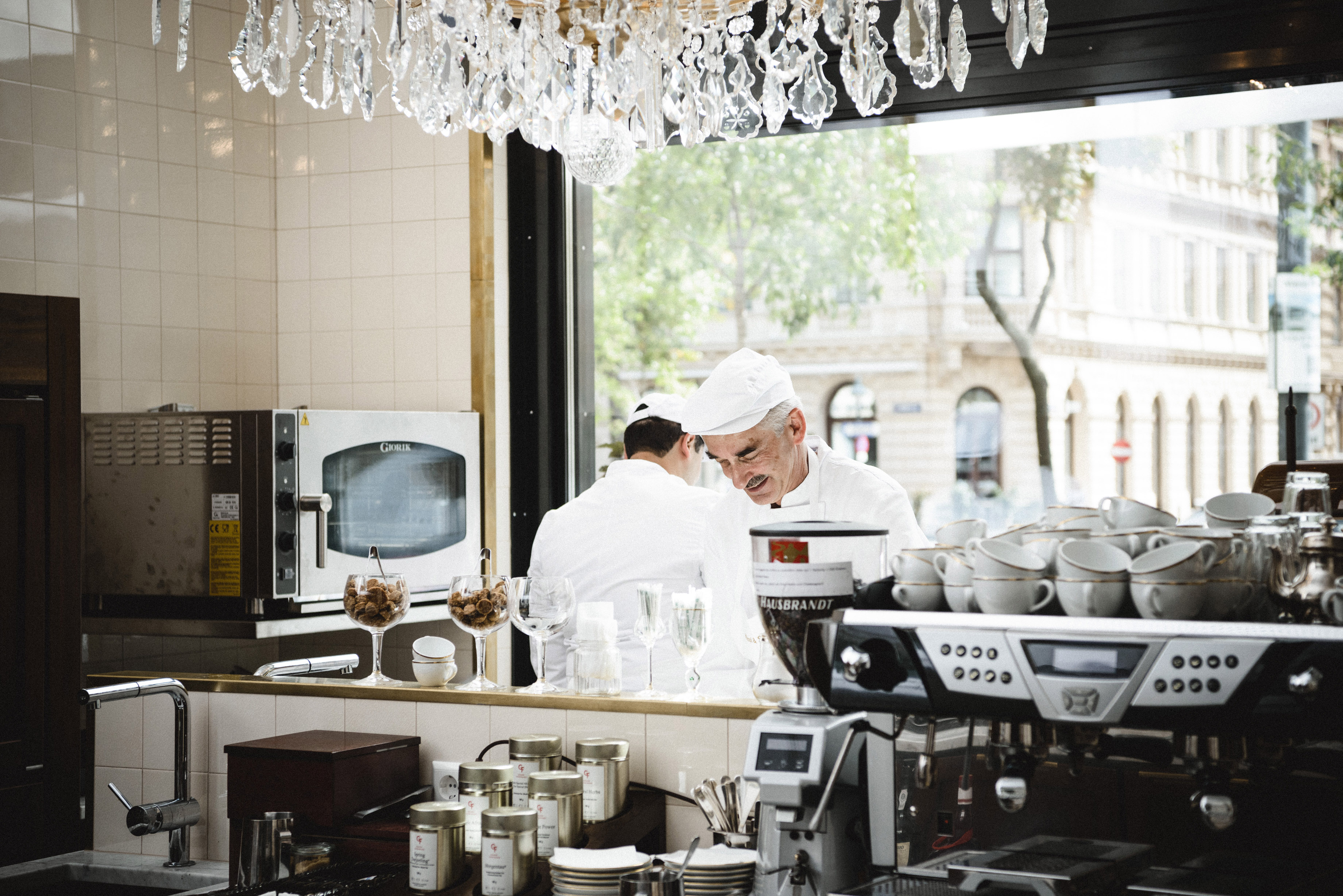 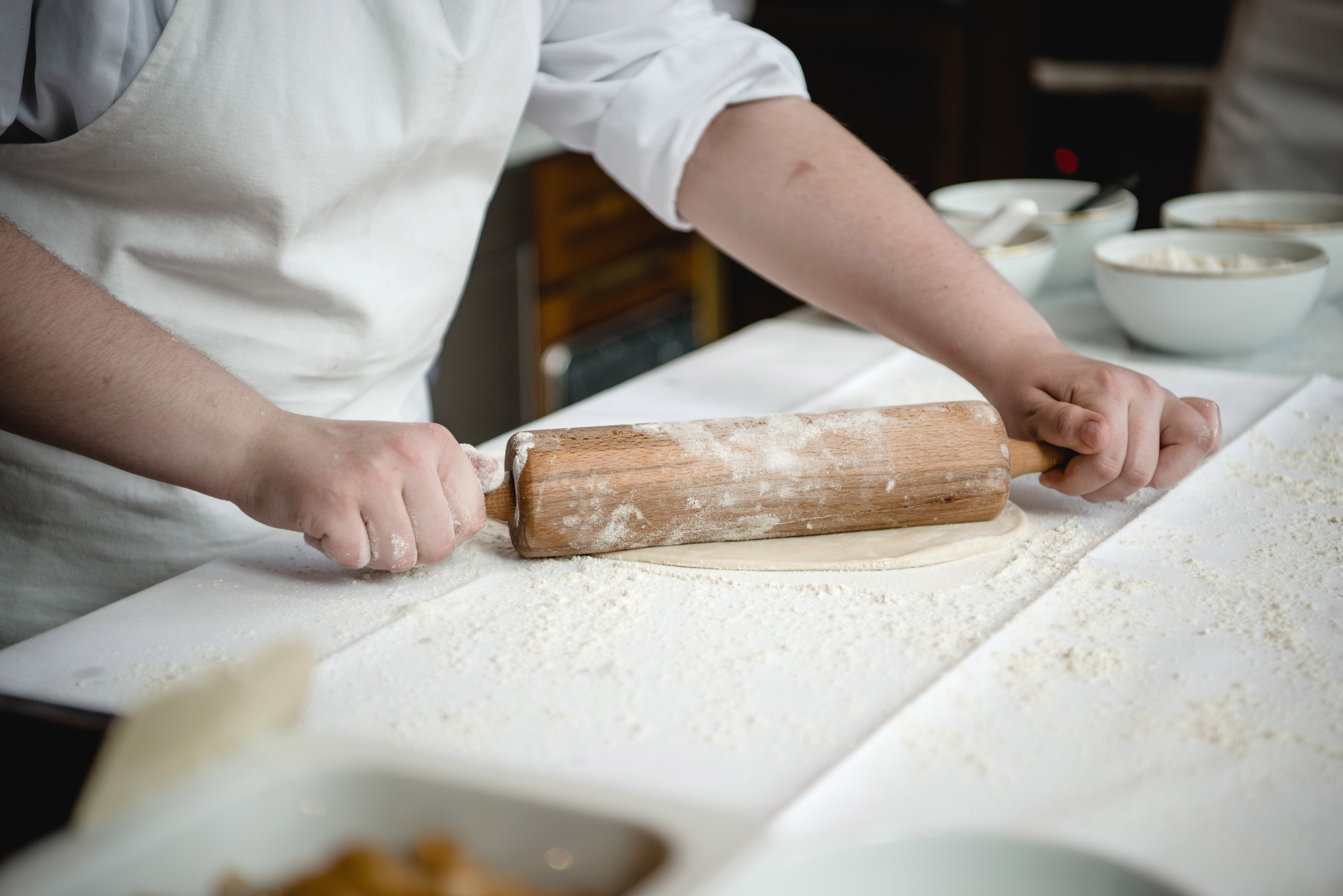 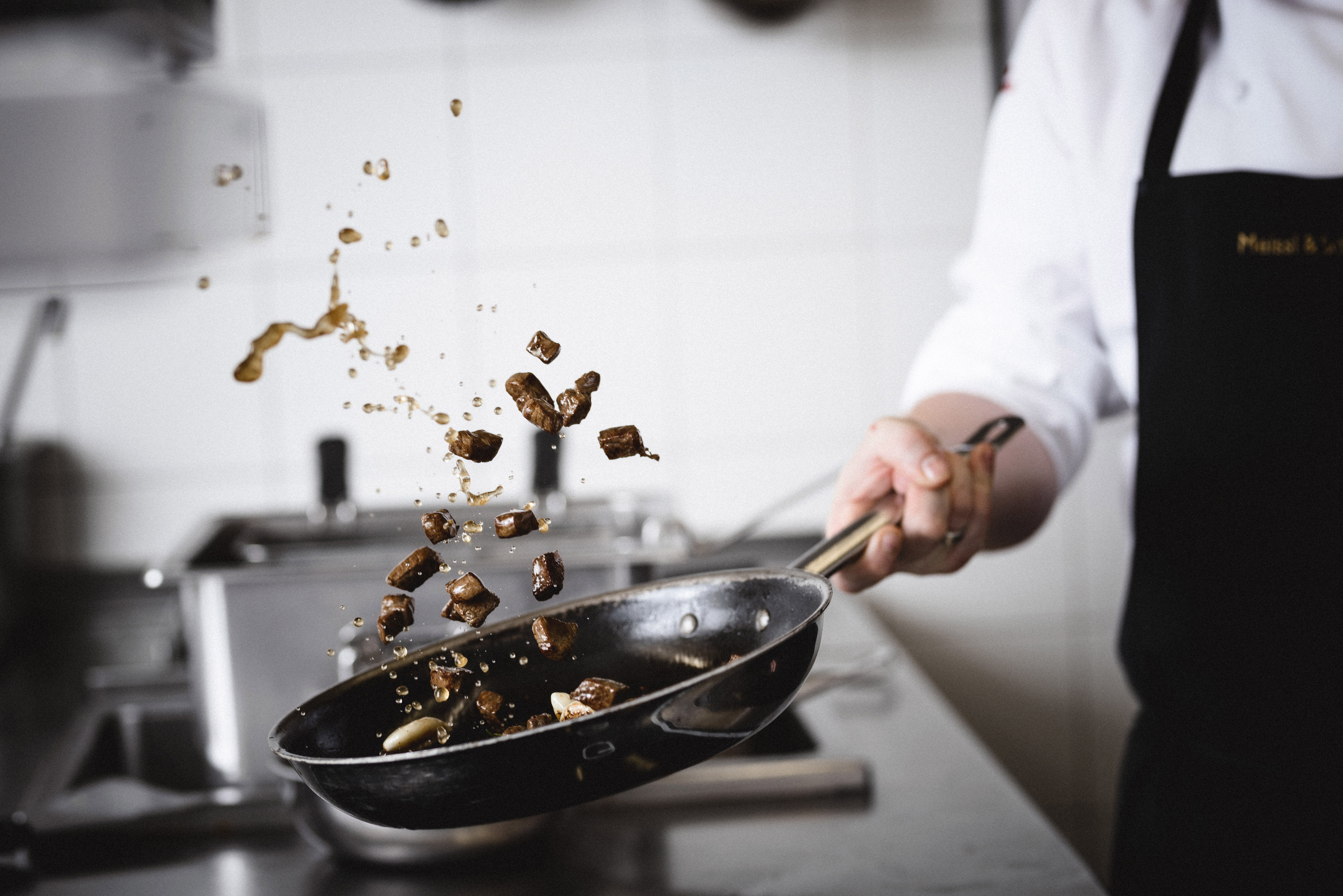 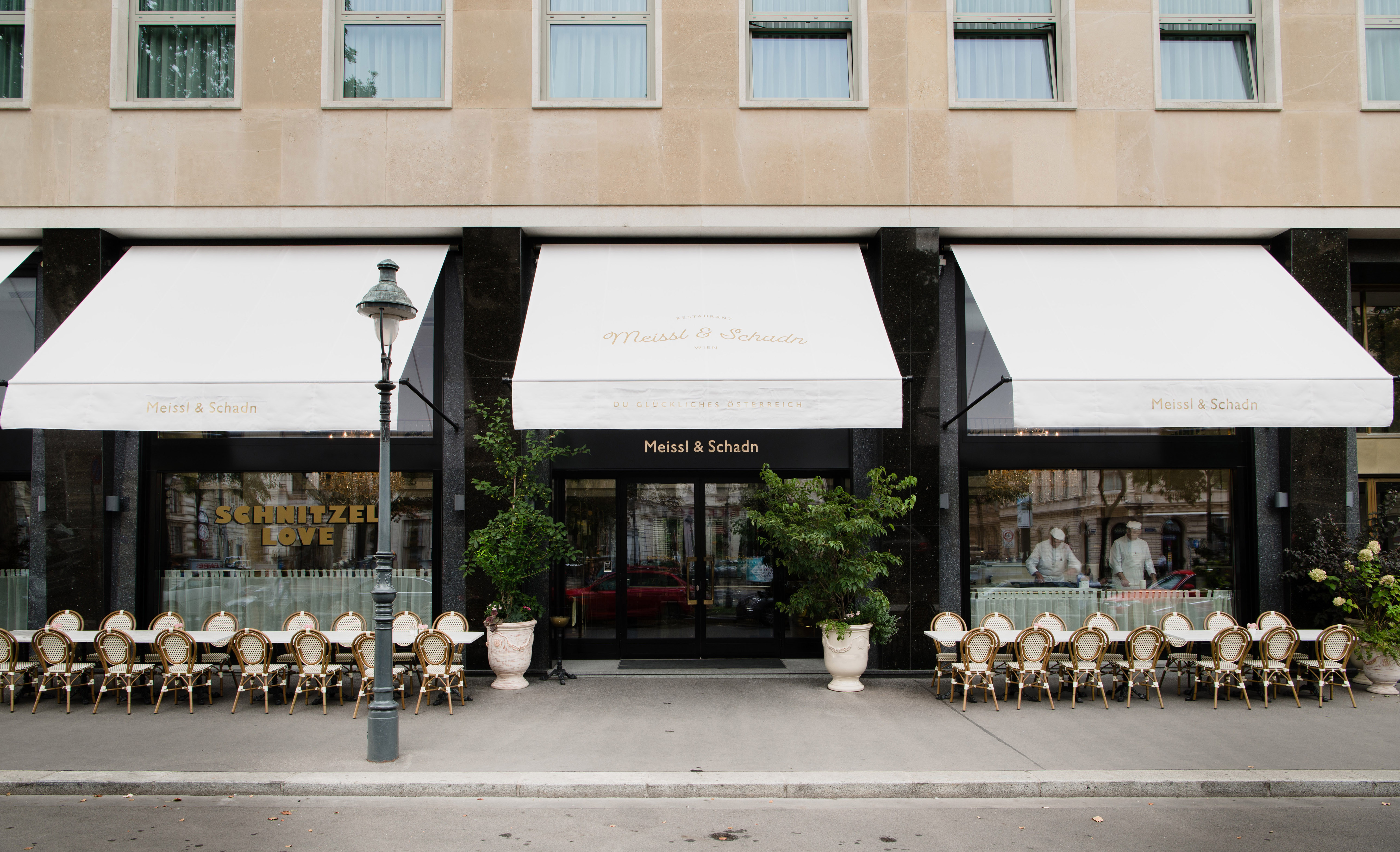 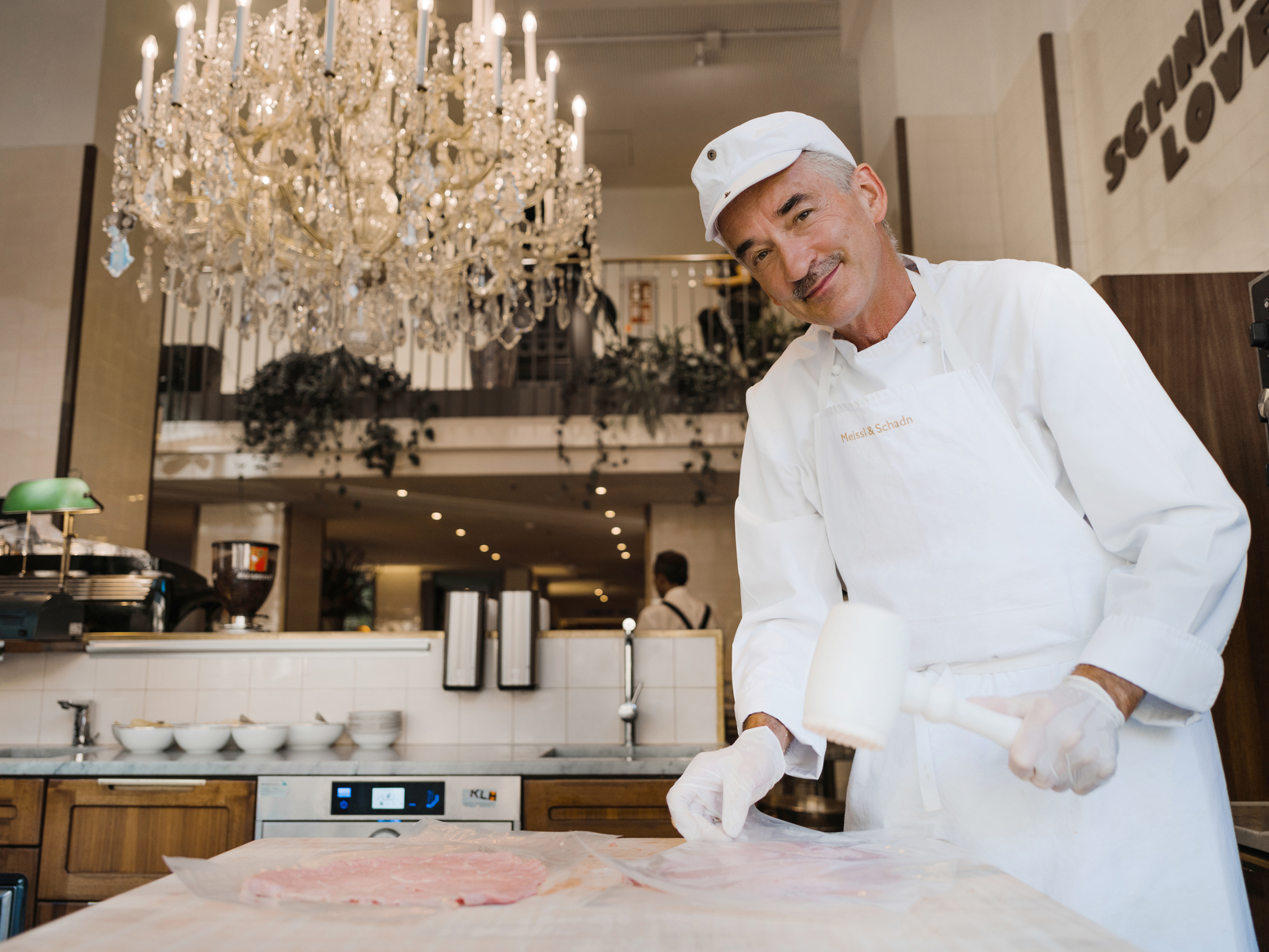 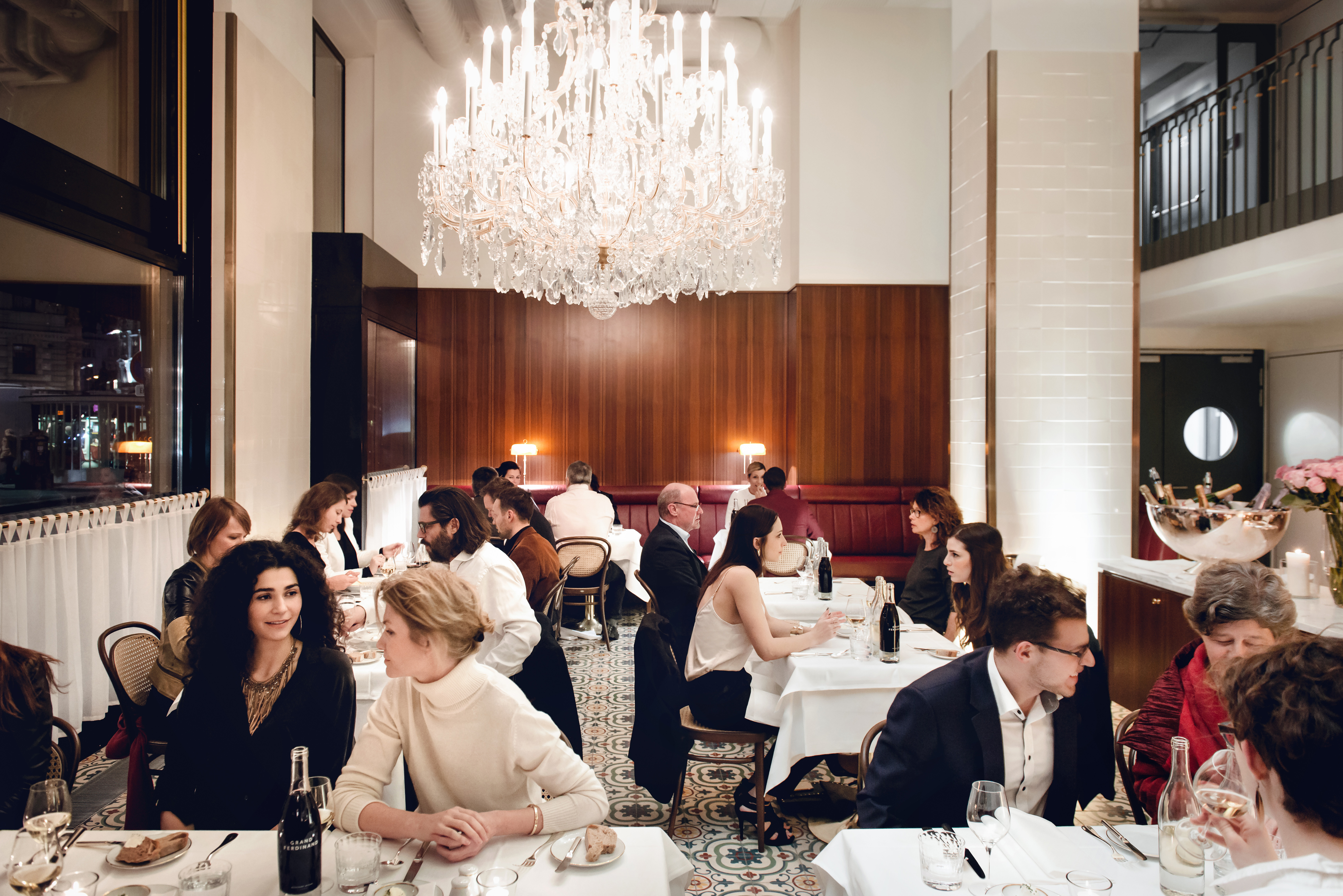