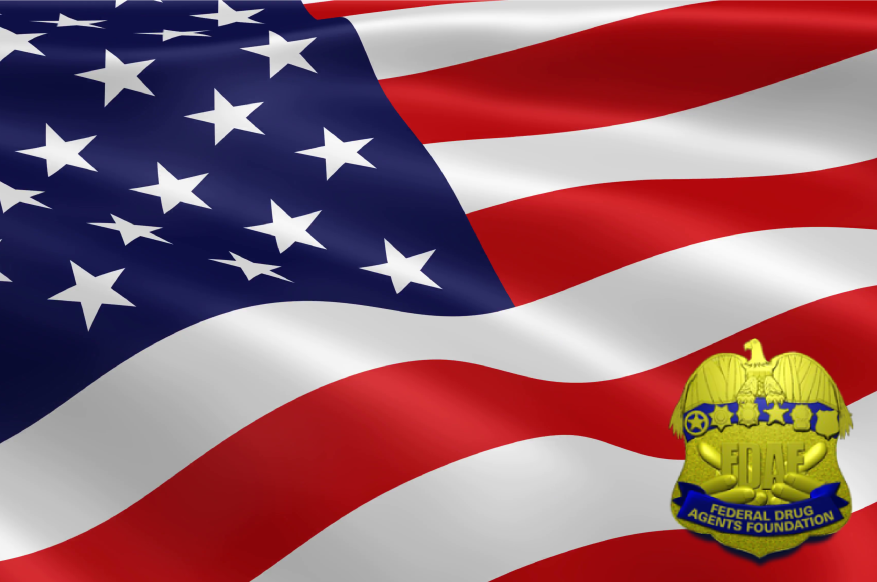 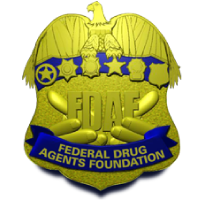 The Federal Drug Agents Foundation was formed twenty years ago by a group of individuals from the world of business and the professions. Over the years, we have given our financial support to the members and families of many law enforcement agencies including, but not limited to:

Officers
Chairman of the Board
Dennis J. Schnur** 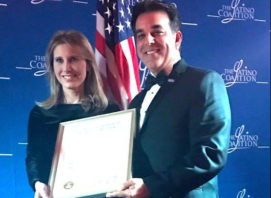 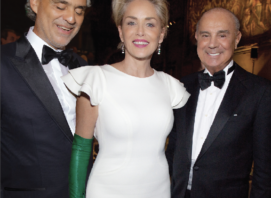 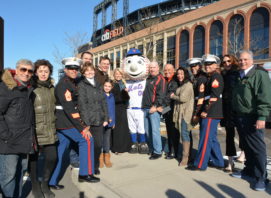 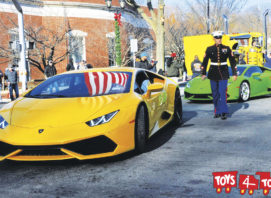 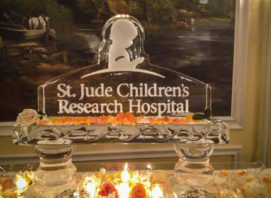