Executive Chef Vishu Nath and team build personal relationships with local farms, ranches and fisheries, bringing a taste of their dedication to the table and reaffirming the direct connection between land and plate.

With pride in craftsmanship, respect for Midwest food traditions and local, organic sourcing, Urban Farmer redefines the modern Cleveland steakhouse. Executive Chef Vishu Nath leads culinary operations at Urban Farmer at the Westin Downtown Cleveland with a repertoire of cuisine and hospitality expertise from around the world. Upon assuming his role in October 2015, Nath continues to man the farm-to-table steakhouse menu with a sensible philosophy, assuring that preservation of ingredient origin and top quality remain in the spotlight. “We must give respect to the components that our farmers have taken the utmost care to grow and allow us to showcase,” he says. “It’s those great, deep-rooted friendships with our farmers that inspires me to let ingredients speak for themselves.” Urban Farmer is committed to sustaining the region in which we live and eat. Come taste Cleveland’s Modern Steakhouse. 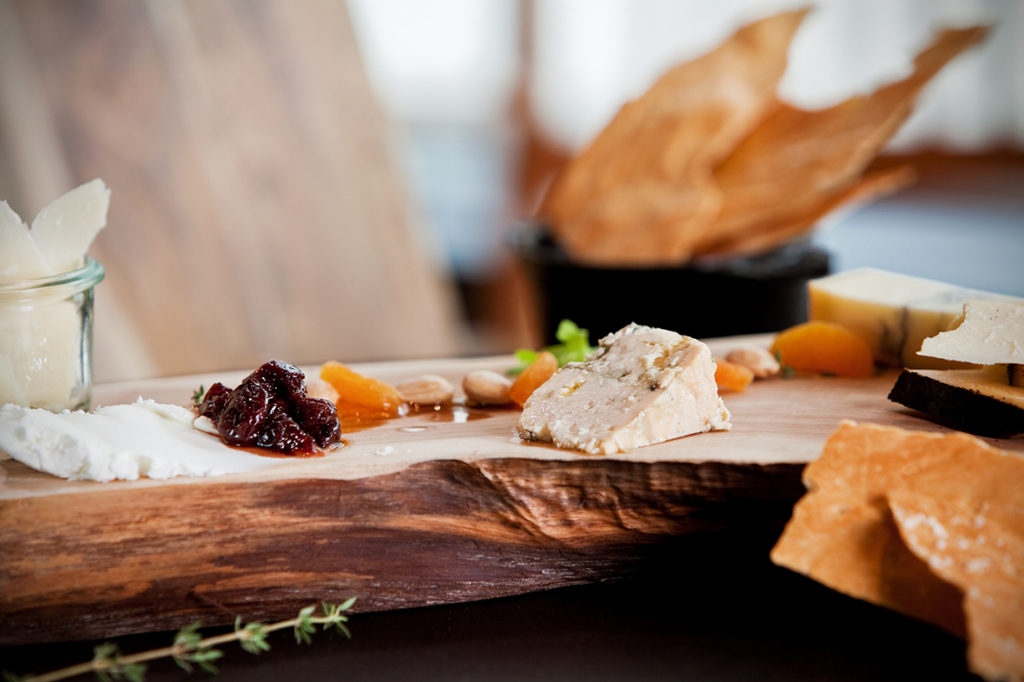 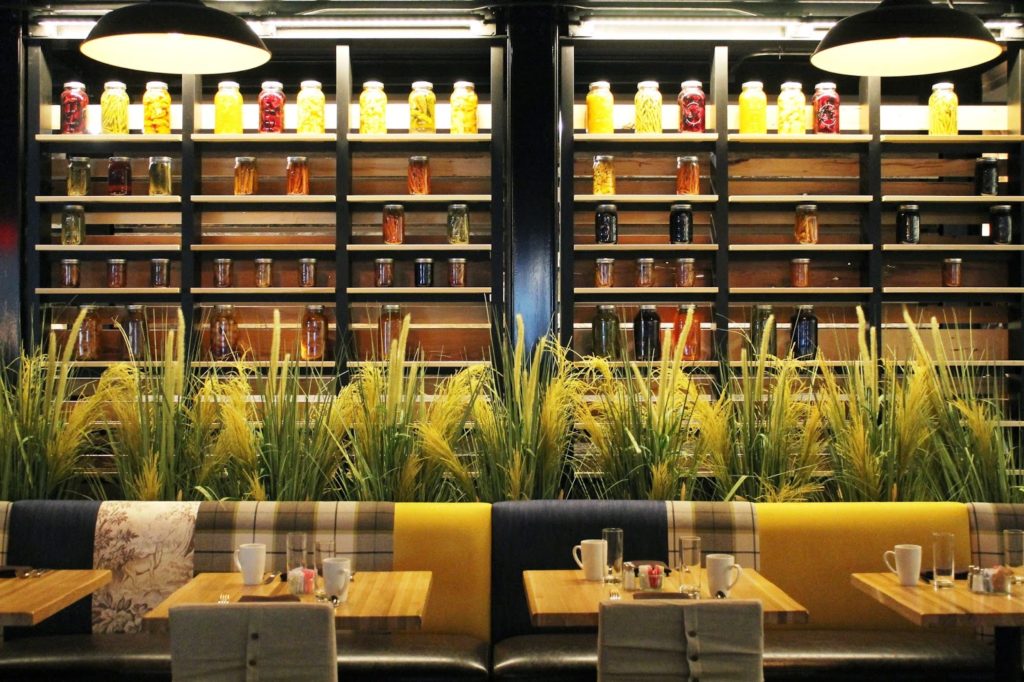 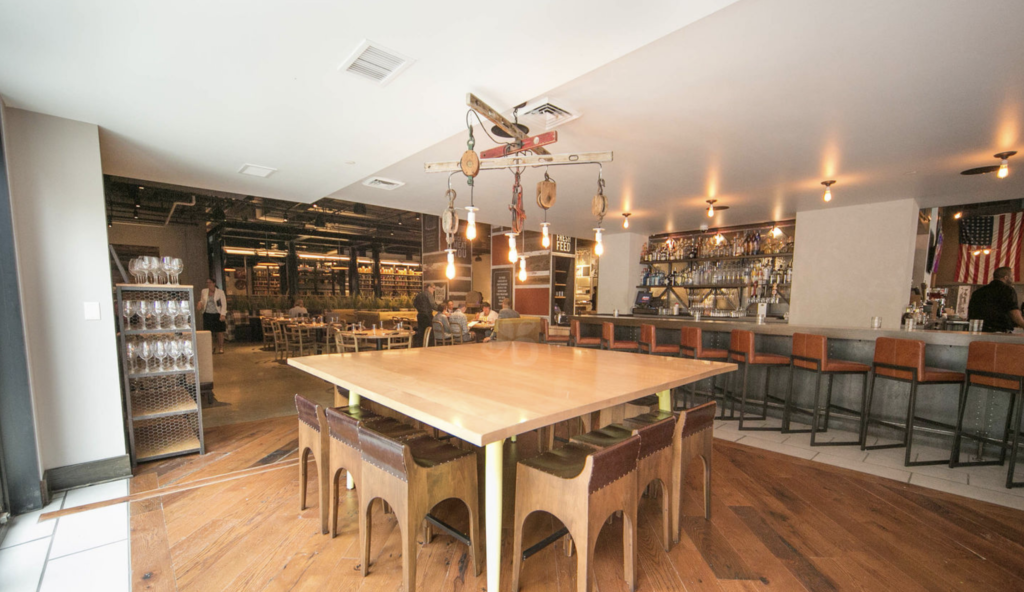 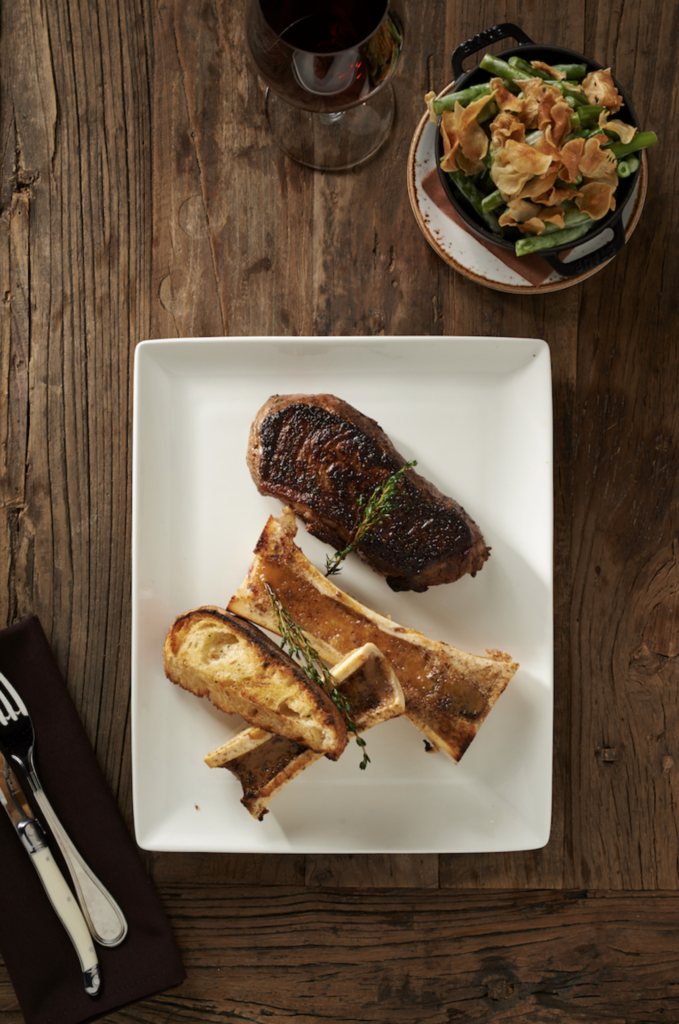