Guests can enjoy a variety of savory wood-roasted meats, fish, vegetables, and pizzas, cooked in two large wood-burning ovens – all with a bit of Chef David Burke style.

Seating a total of 135 guests, the restaurant features a private dining room and a large communal table in the front of the kitchen, along with a 35-foot bar.

David Burke is a legend in the New York restaurant business and even had a stint on Iron Chef. Since 1992, he has opened nearly 20 modern American eateries – all with great success.

His latest eatery, Woodpecker By David Burke (which has been open only a few short months) serves pizza with crickets in its crust and is wildly popular. It has, as you might expect, a whole lot of wood. Guests genuinely love it and it’s not meant as a gimmick.

Woodpecker has custom wood-burning ovens and everything except for the ceiling, TV screens, and dishes are made from wood. Speaking of dishes, the presentations are a bit quirky: Burke’s trademark thick home-cured bacon is served with clothespins hanging from a line. His creative pizzas come straight from the oven resting on red paint cans. The portions are generous and it’s quite easy share a large artichoke and mushroom pizza—and be totally satisfied. 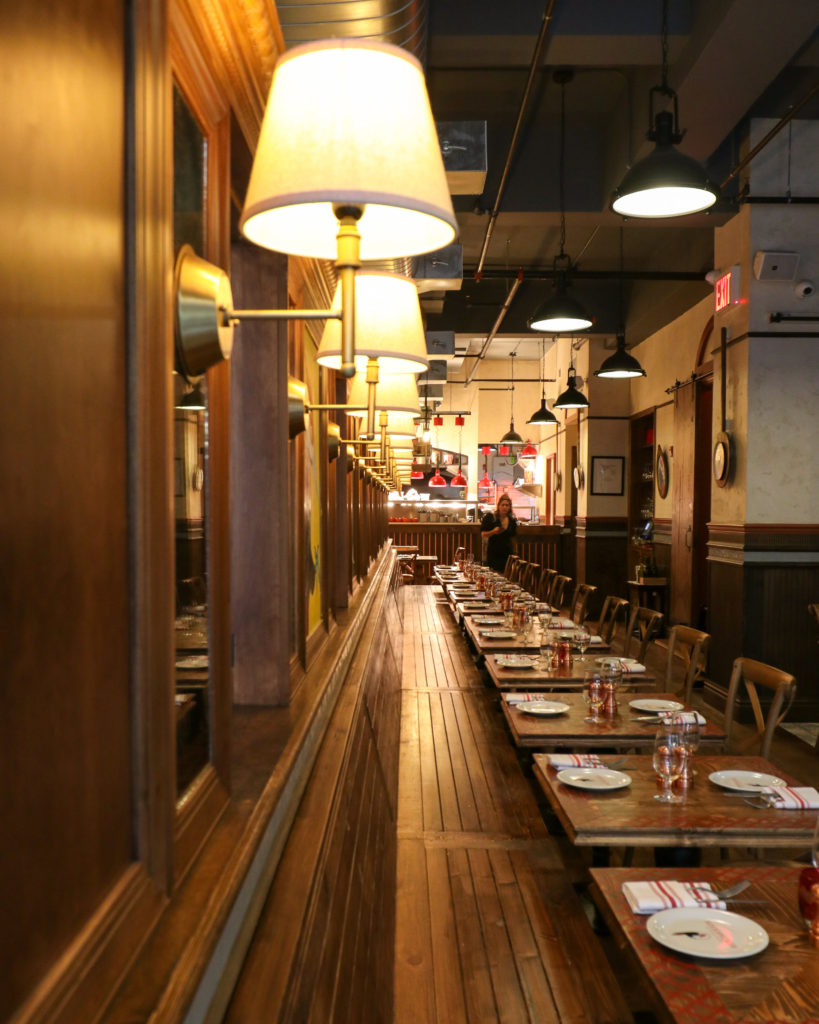 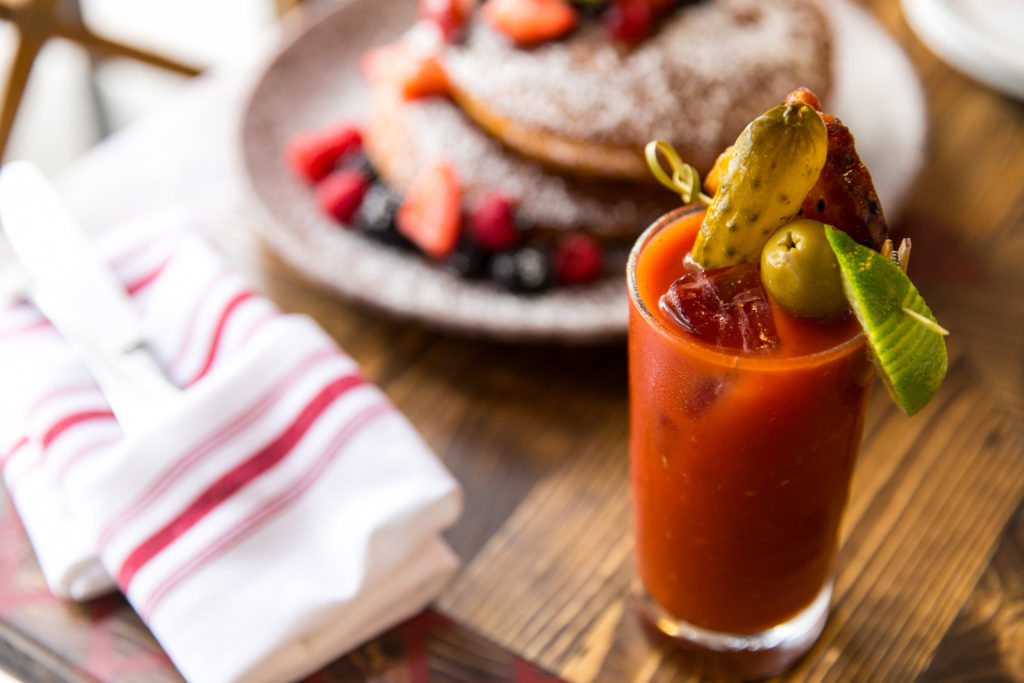 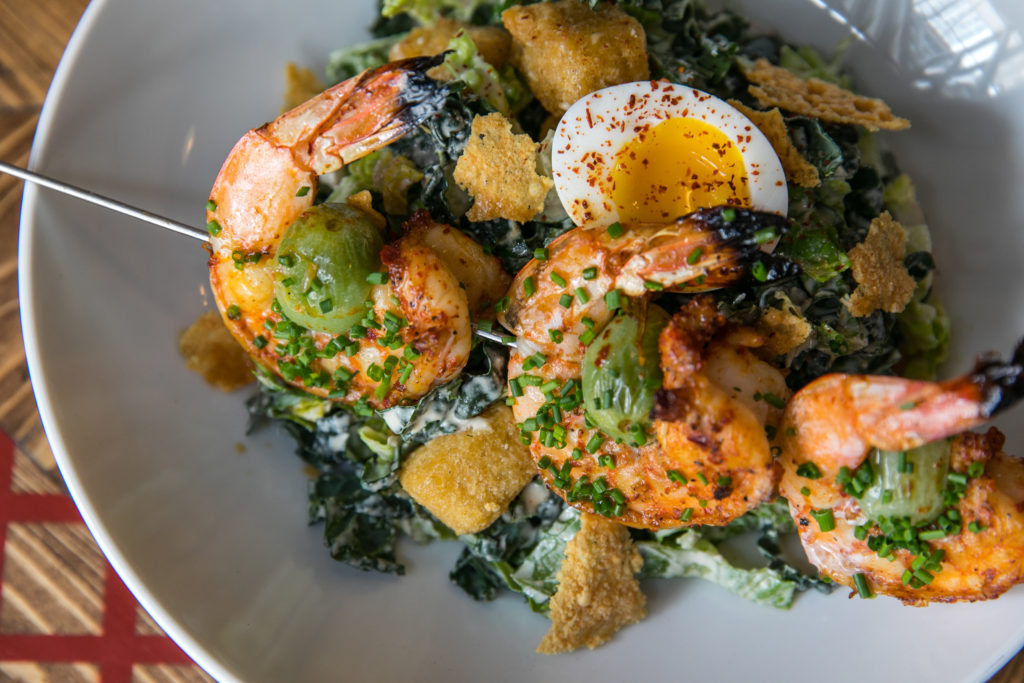 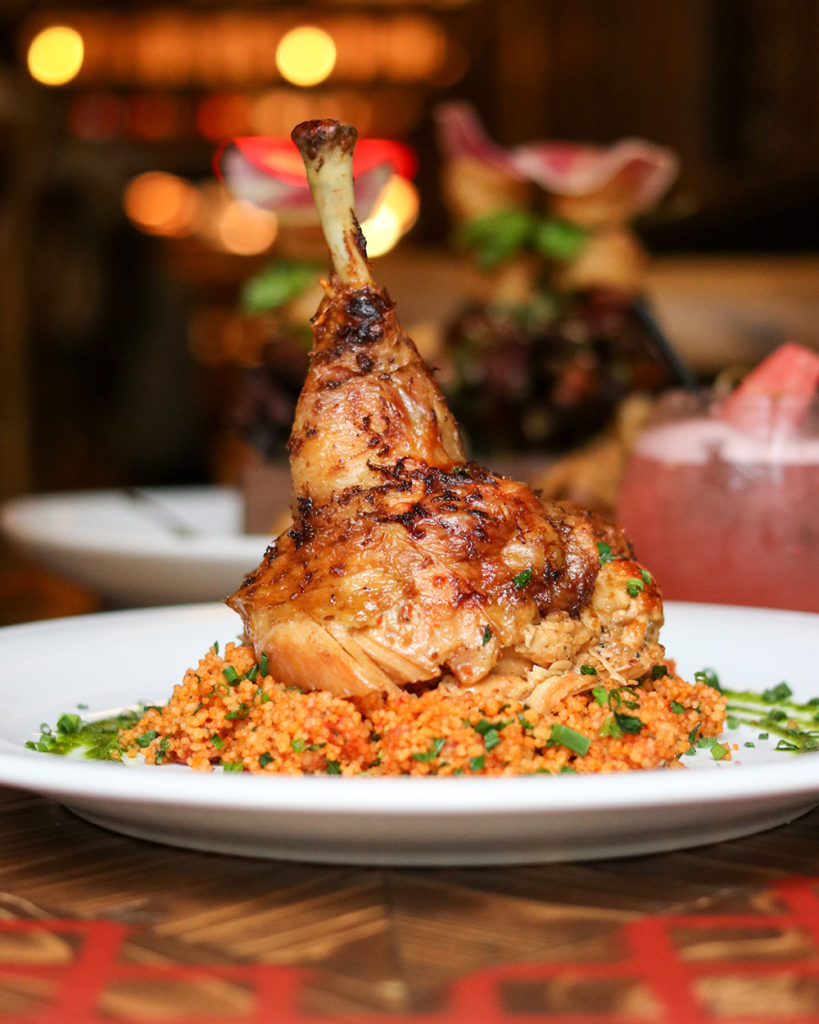 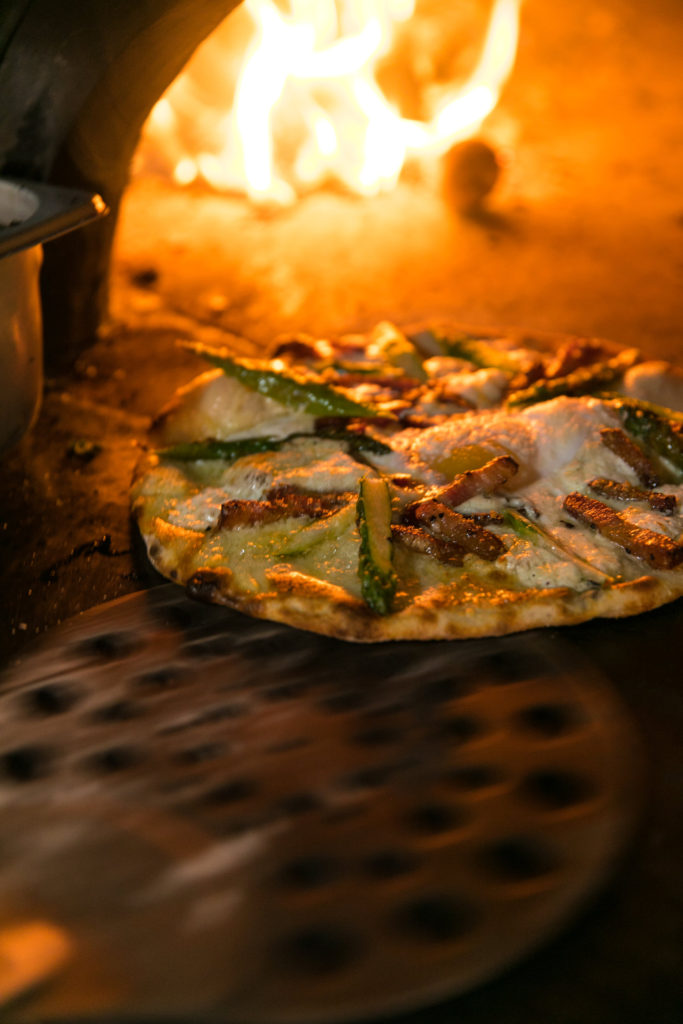 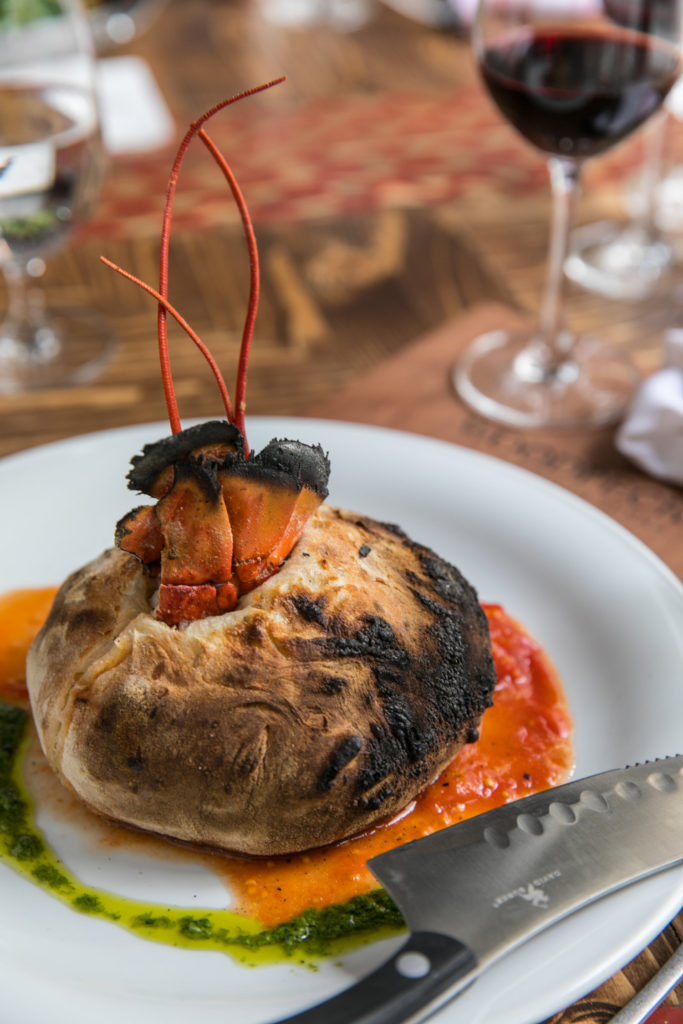 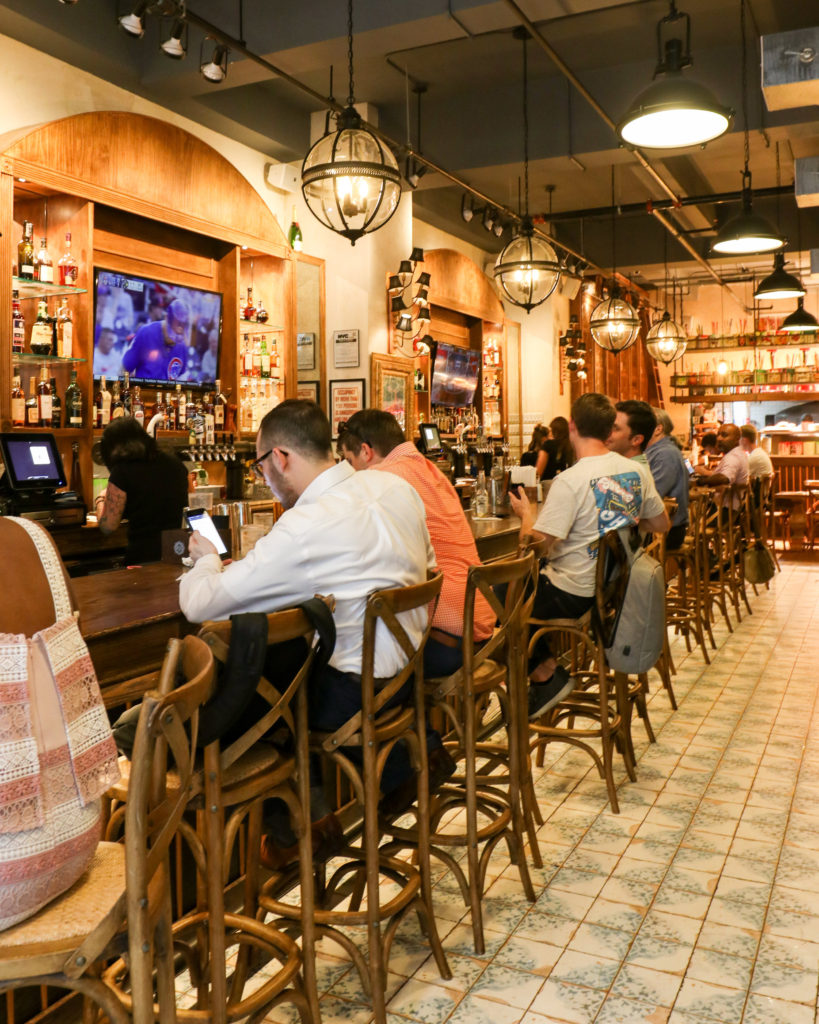 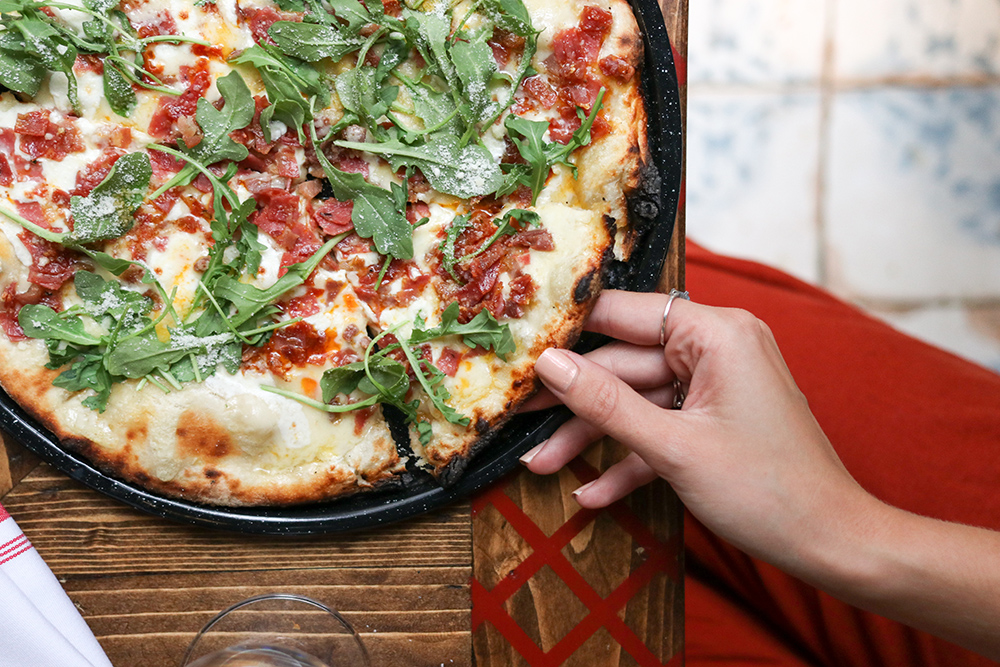 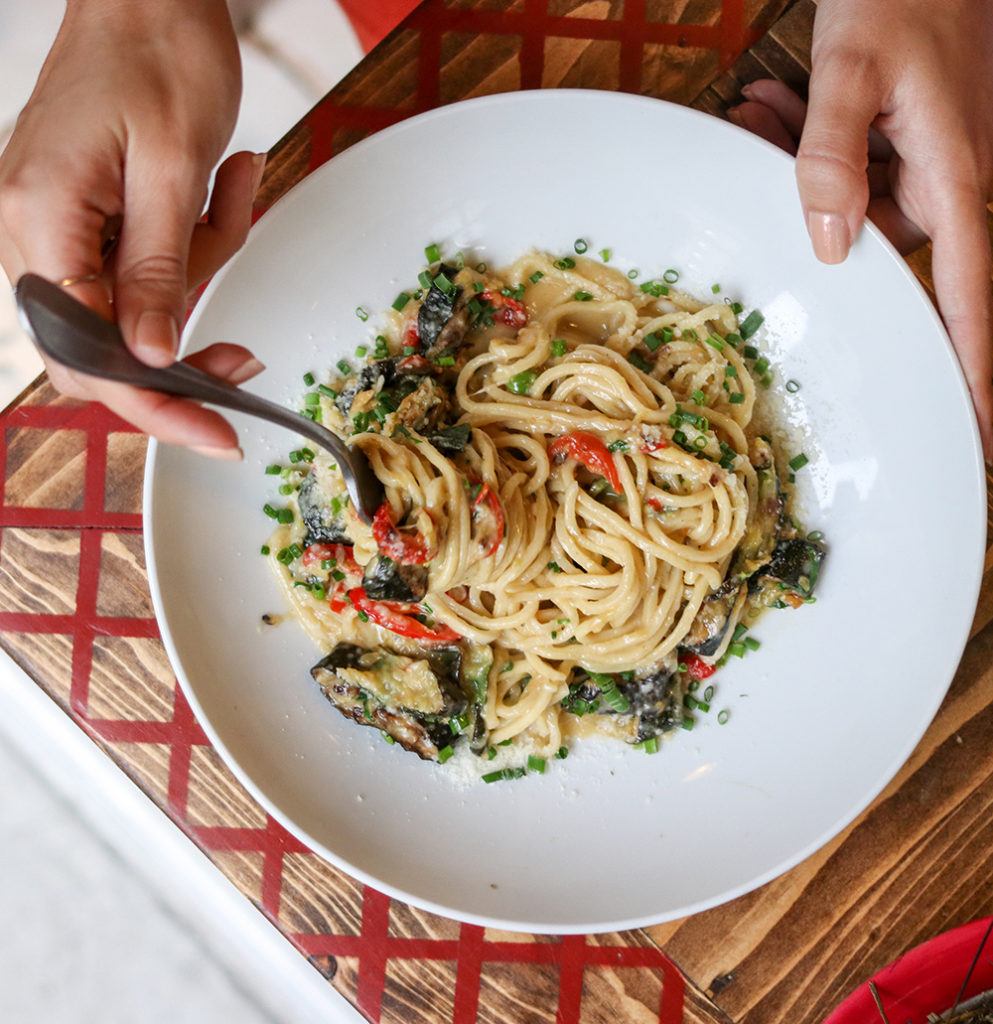 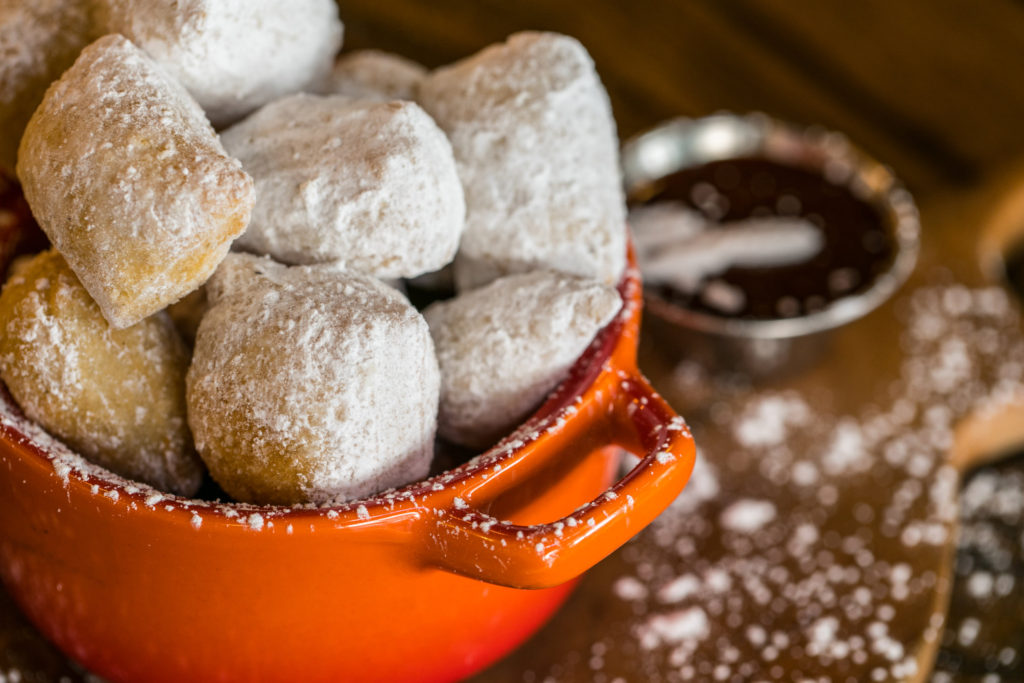 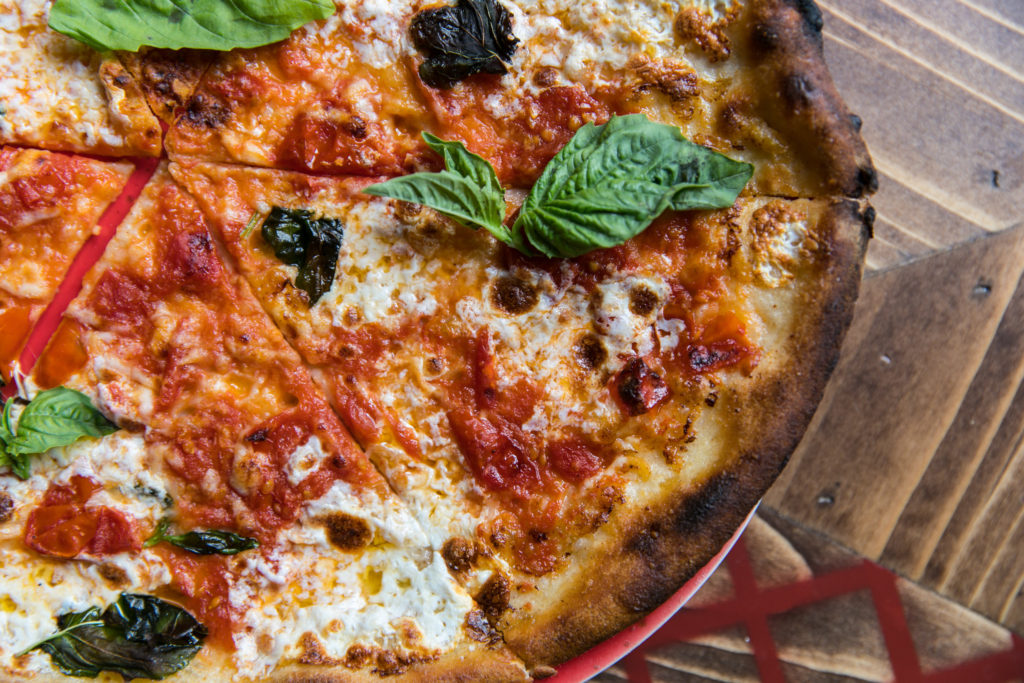 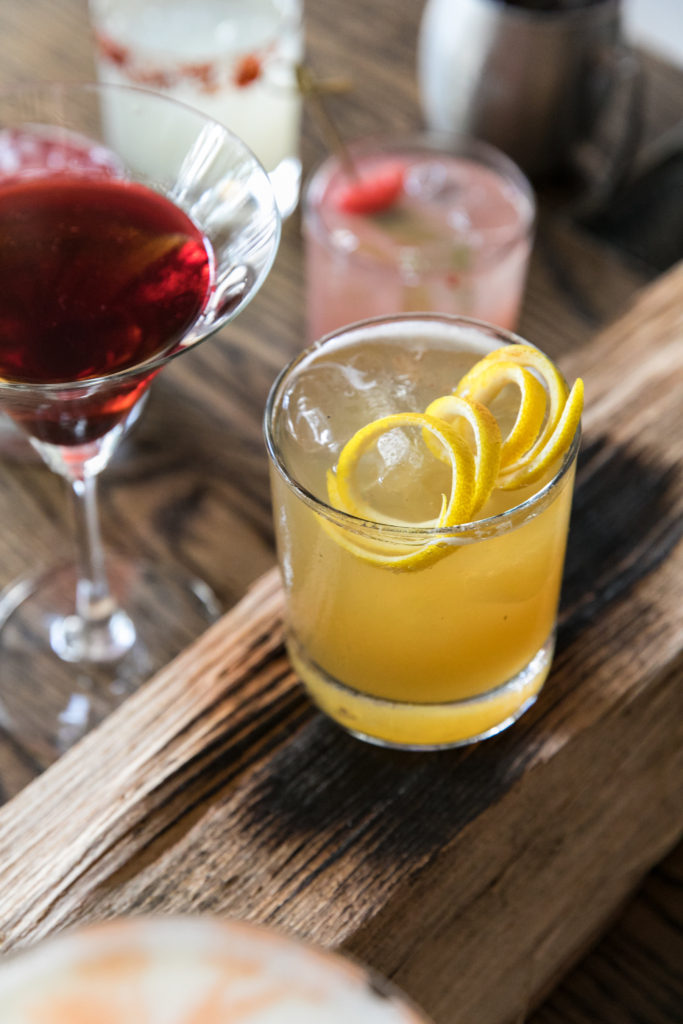 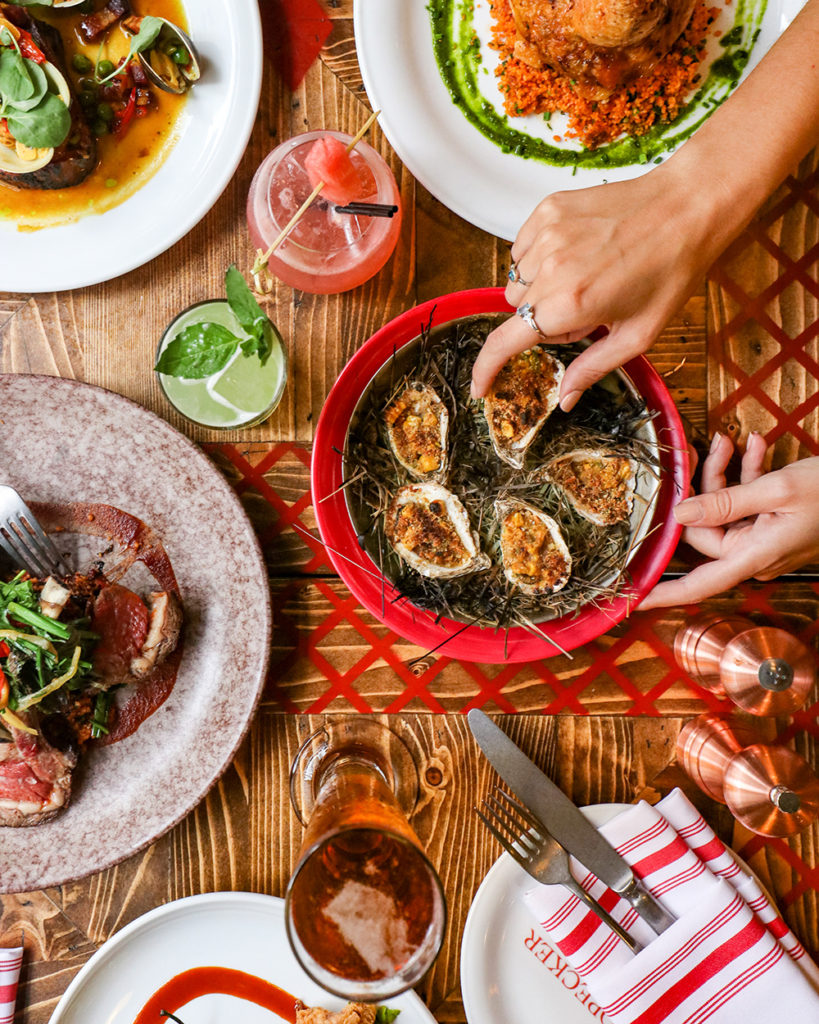